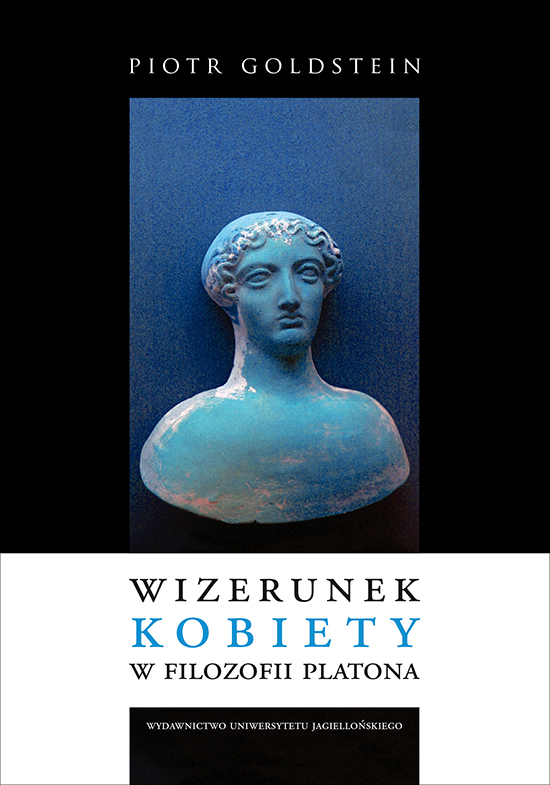 Plato, one of the world’s most important philosophers, is notable for asserting, in the 4th century BCE, that there is no reason why women should be treated differently than men by law, that they should have the same access to education as men and, finally, that they should have the same opportunity to govern. This may encourage the belief that Plato was ‘the first feminist’. However, in his texts one can also find elements which sound much less feminist or at times outright sexist: the story of the transmigration of souls in Timaeus, for instance, portrays the female body as a punishment for cowardly and unrighteous men.

This book looks at these seemingly contradictory elements of Plato’s philosophy and argues that not only can Plato’s thought be considered ‘proto-feminist’ but also that it is coherent in respect to the ‘image of women’ presented in his work. This conclusion is developed throughout the book’s two parts. The first part outlines three main traditions which, would have been likely to have shaped the image of women in Plato’s works. These were: the high social status of women in pre-Homeric times, associated particularly with the worship of female fertility and, related to this, the worship of female laughter; the very low status of women in Athens in the times of Plato, manifested in the denial to women of what we would consider basic rights, such as the right of property or the right to unimpeded social intercourse; and, in contrast to Athens, the relatively high status of women in Sparta – a polis known to inspire Plato.

The book’s second part is a systematised polemic – for, and against – Plato’s feminism, based on an analysis of The Republic, Laws, Timaeus, and Symposium. Passages where Plato discusses issues concerning women — their nature, rights and roles — are analysed and compared, alongside those where women are unexpectedly absent or which could be seen as misogynist because of their language. This analysis is juxtaposed with the socio-historical background of Plato’s philosophy to confirm the book’s main thesis: that in respect to the image of women, Plato’s philosophy is both coherent and, overall, pro-feminist.

The book concludes with a list of examples of the postulates of Plato that have been implemented in various places in the twentieth century. These include ones we see as positive, such as women’s participation in politics, and those which most people condemn, such as eugenics. Whatever our judgement, these appropriations show that Plato’s project was not a mere utopia and that its echoes are present in today’s reality.

This book, as for now the ‘last blow’ of my academic life as a philosopher, has been published in Polish by Jagiellonian University Press and can be purchased directly from the publisher or found in the library near you.